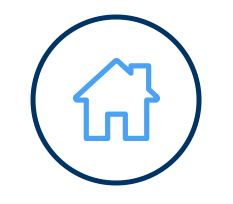 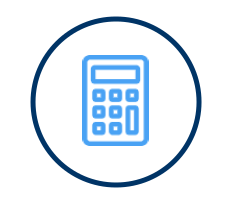 The District was created as the Dallas County Levee Improvement District No.16 by order of the Dallas County Commissioner’s Court on December 19, 1974, as a conservation and reclamation district under Article XVI, Section 59, Texas Constitution and pursuant to the provisions of Chapter 57, Texas Water Code, in response to a petition executed by landowners who held title to a majority of the land within the District. The City Councils of Farmers Branch and Carrollton, respectively, authorized and consented to the creation of the District. Subsequently, in 1975 the State Legislature passed an act reorganizing the District into the Farmers Branch-Carrollton Flood Control District having certain specific rights and powers conferred and imposed by the general laws of the State now in force or hereinafter enacted applicable to Levee Improvement Districts not in conflict with the legislative act. In June 1989, the 71st Legislature changed the name of the District to Valwood Improvement Authority.

The District was created to provide flood control infrastructure improvements which were required to develop the property. The District sold bonds, and a system of levees, channels, and pump stations were constructed in 1981 to remove the lands from the flood plain to allow development of approximately 2200 acres.  As a result of these bond sales, all property owners within the District boundaries have 4 layers of property tax to include City, County, School and VIA. The District’s general purpose financial statements include the accounts of all District operations.

There are several special districts in Dallas County and all are located near or next to the Trinity River.

The District’s property taxes are levied each October 1 on the assessed value listed as of the prior January 1 for all real and business personal property located in the District. Assessed values are established at 100% of estimated market value. Property taxes attach as an enforceable lien on property as of January 1.

The District billed and collected its own property taxes through March 31, 2022. As of April 1, 2022, all collections are through Dallas County.